More automation in the apartment.

Soon, I will be writing up the “theatre” automation.

the goals of this project is to do the following.
1. Change lights
2. control the projector
3. Control Audio and Video sources.
4. Control a LED sign

Some of the work has all ready been done. (The DMX control of lights and audio mixer)

The projector control, is going to be a tad bit harder. I need to capture the IR codes for the power. and push it to a Audrino or PIC.

Posted in Uncategorized | Comments Off on More automation in the apartment.

Here is some drawings I have been working on. I find that I like water color brushes. I think I am going to start posting more art stuff. That I have done or am working on.

Posted in Uncategorized | Comments Off on Drawings

So how do you tie the following together? turning on non-dim set lights. Sending power to DMX controlled lights that can go in to “disco mode”. Controlling a few cues on a light console. Then Of Course….. make it easy for anyone to start and stop the system?

The answer is Automation.

This Blog Post will be touching on how I solved this problem off a “simple on/off switch” for this complex system.

Part One: What was the scope of this sub-project?

This system Must, make it where the end user can Start Up and Shutdown(safe) the lighting system. this control system shall be accessible from any network.  To allow any device to start or safe it via a Website.

The website Must be secured. The only options shall, use two links. “OFF and ON”.

The main issue I had with this setup, I could not dynamically control the system.  Also you had to be on my PBX, or white listed to be redirected when you dial in to my home phone line.

With those known limitations, I decided to do something about it Implement the scope of work in Part on

I have a hub and spoke VPN infrastructure all ready in place. Lets look at the Hub.

This Pfsense vm links using OpenVPN to a few sites. but most importantly it links to my apartment.

With that link I can remotely call commands over SSH to turn on  and off the system, from the web server.  then It is just a matter of calling a shell command to kick off a Shell script on the Austin utility VM.

Above is the PHP code for turning on the system.  the off code is 99% the same.  Its secured with a username and password.  Looking at the aus-netbox host, the system is running a bunch of different Expect scripts.

Let us look at the integration via expect and and LightFactory

First we say log all output to the shell

the “set timeout 20” is Very Important. as it helps keep the telnet session from hanging. all it means is this, “If I don’t get input from the I//O stream bail out”

spawn says what we are running and redirecting I/O from.

Then its expect “foo” and send “bar”. its pretty simple

To touch on the Light Factory commands.  sc31 is a shortcut macro (I created) to release all channels. and cue  line calls the cue from the cue list serah #8888 .

Then it exits.  Now Serah can then control the system via the LightFactory Myinterface app. As long as she is on the right WiFi Network.

Shutdown is similar to what was explained.

Hi, I have been working on a setup for my Friend/roommate streamer. Serah

This post is going to touch base on automation, and ease of control using COTS and some scripting. The goal of this project was to make it where she could click one thing and start the lighting look. Adjust it while it is live. Then turn it off, via another click.

The lighting console software is LightFactory.  It  sending sACN to Open Lighting Architecture running on a Linux VM. which then sends it to Art-Net, to output two worlds of DMX. This setup allows me to control the system with out the console if need be, Via OLA.

Scripting. I  am using Expect to control the PDUs to turn on and off the outlets for different lights. Also I am using it, to send the commands to the lighting console over telnet.  I use bash to script turning on and off everything.

I am using a protected web page to allow her to click a “on” or “off” link. that calls via a system exec in php to run the bash script. I do not need to reinvent the scripts when I can just call it.

When the show is running. it can be controlled by Lightfactoy’s mobile interface control.

I created a simple setup for it  via the mobile interface builder. seen below.

With that, She is able to control some of the attributes of the show.

going to be streaming soldering work, tonight at 11pm CT.

Goal is to prep all the connectors. on the mixer switch project.

Posted in Uncategorized | Comments Off on Streaming tonight

I am moving on from my networking job. at $National_ISP.

If anyone needs a more senior Linux System admin/engineer in the austin area or remote. Reachout to me.  faye@endofnet.com

Posted in Uncategorized | Comments Off on Moving on.

working on upgrading from openwrt 7.09 to 18x

Posted in Uncategorized | Comments Off on EAP600

Hi everyone, I am going to be starting to work on electronics.

Link to my Discord . Join the server to meet other fellow Linux Users and Hardware modders/ Hackers.

Posted in Uncategorized | Comments Off on Streaming on Twitch 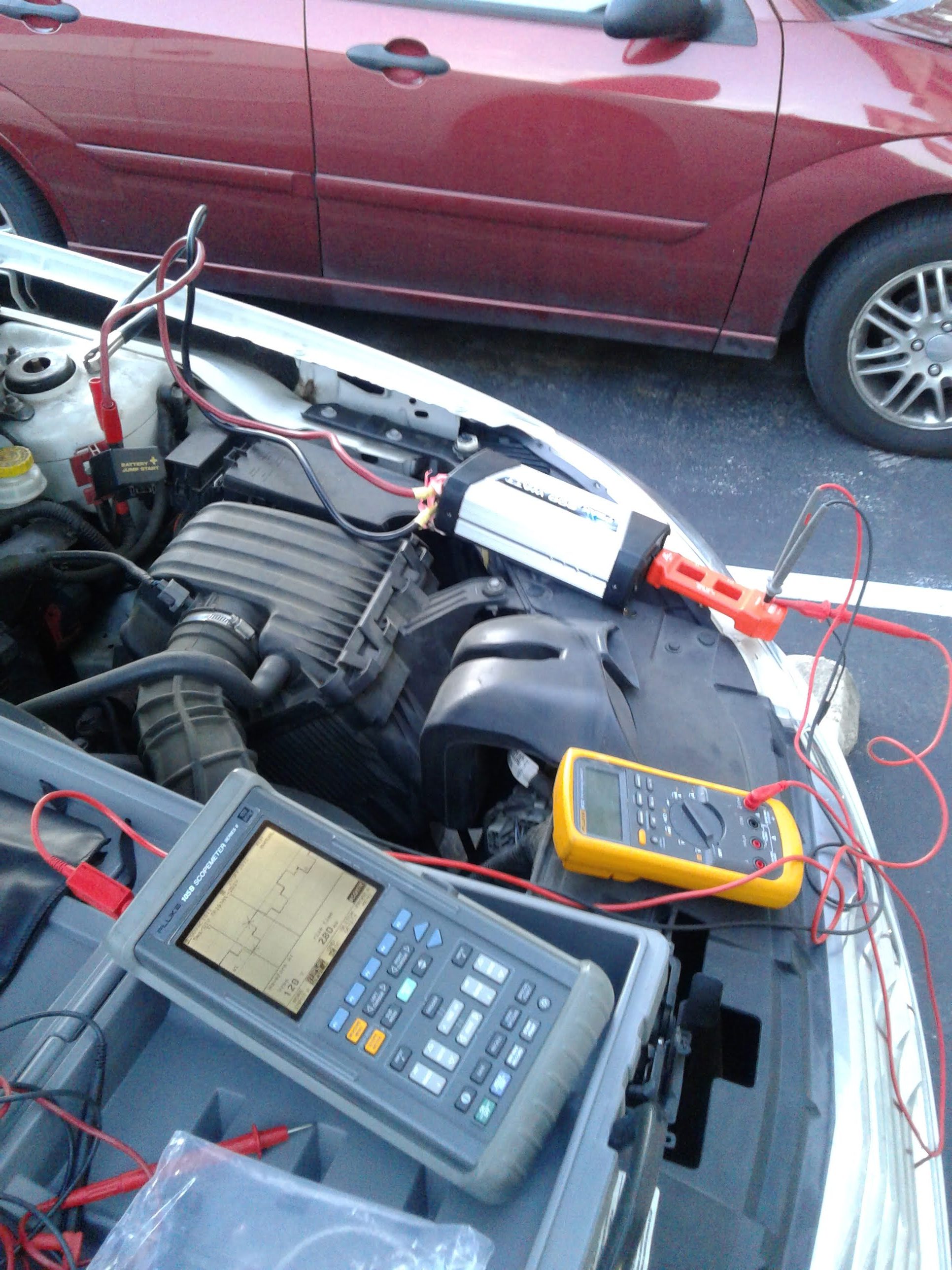 A view showing the DC to AC converter, with the test setup. (Bottom to Top of image) Fluke Scopemeter 115, Fluke 87 V, PEAK POWER 800W DC to AC supply. Plugged in to it is a “Extech AC Line Spitter”

The test in my view was not complete. I did not load test the supply. To see how the wave forms was effected. Due to missing Nut assembly for the Positive lead.  I felt it would be unsafe due to insecure connection that could heat up due to possible arcing issues. 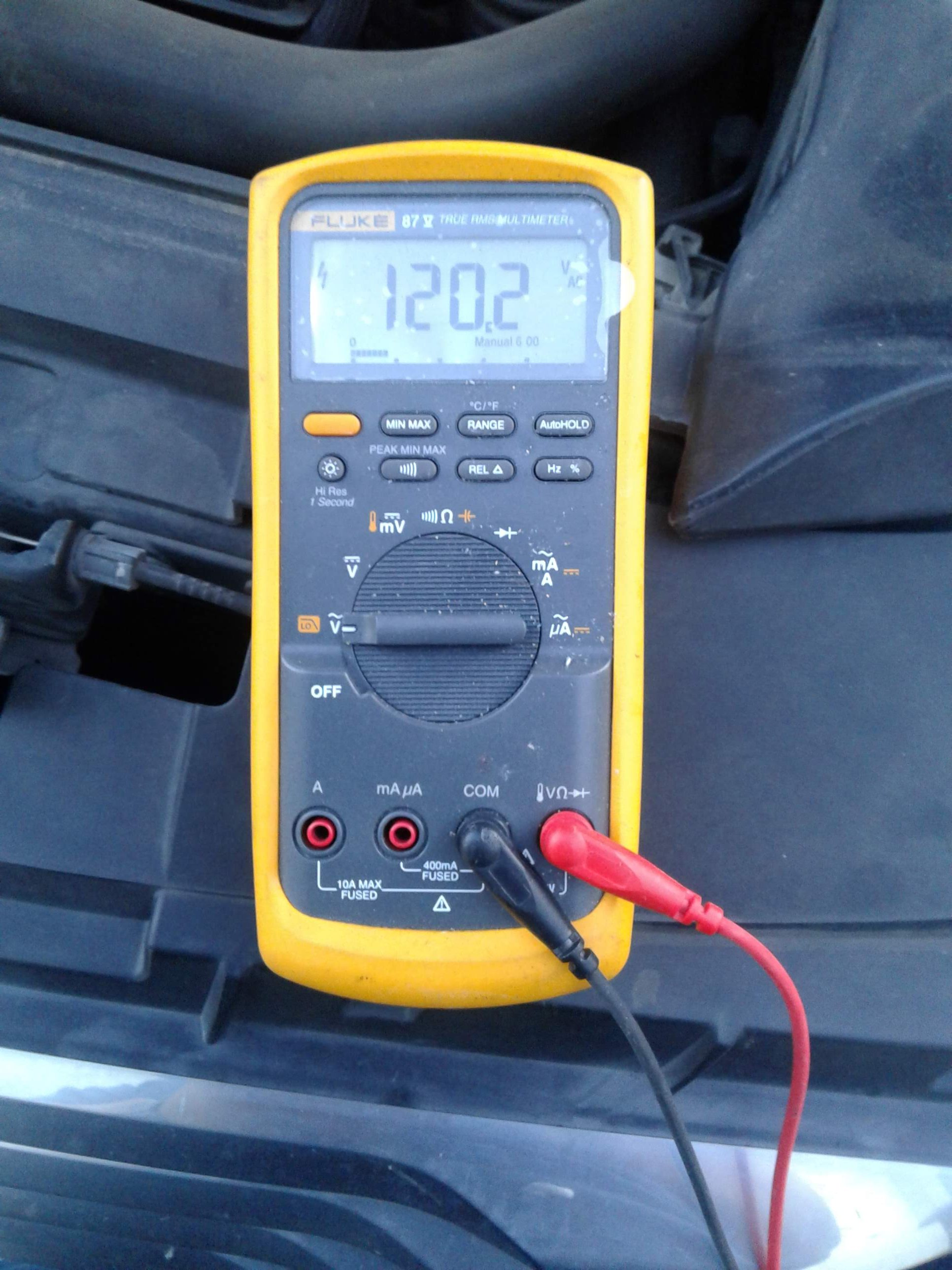 With that I was curious what was going on with the waveform.

I hooked up the Scopemeter in to the mix. AC Neutral to  Ground reference  for the probe. The probe hooked in to the AC Hot on the line Splitter. 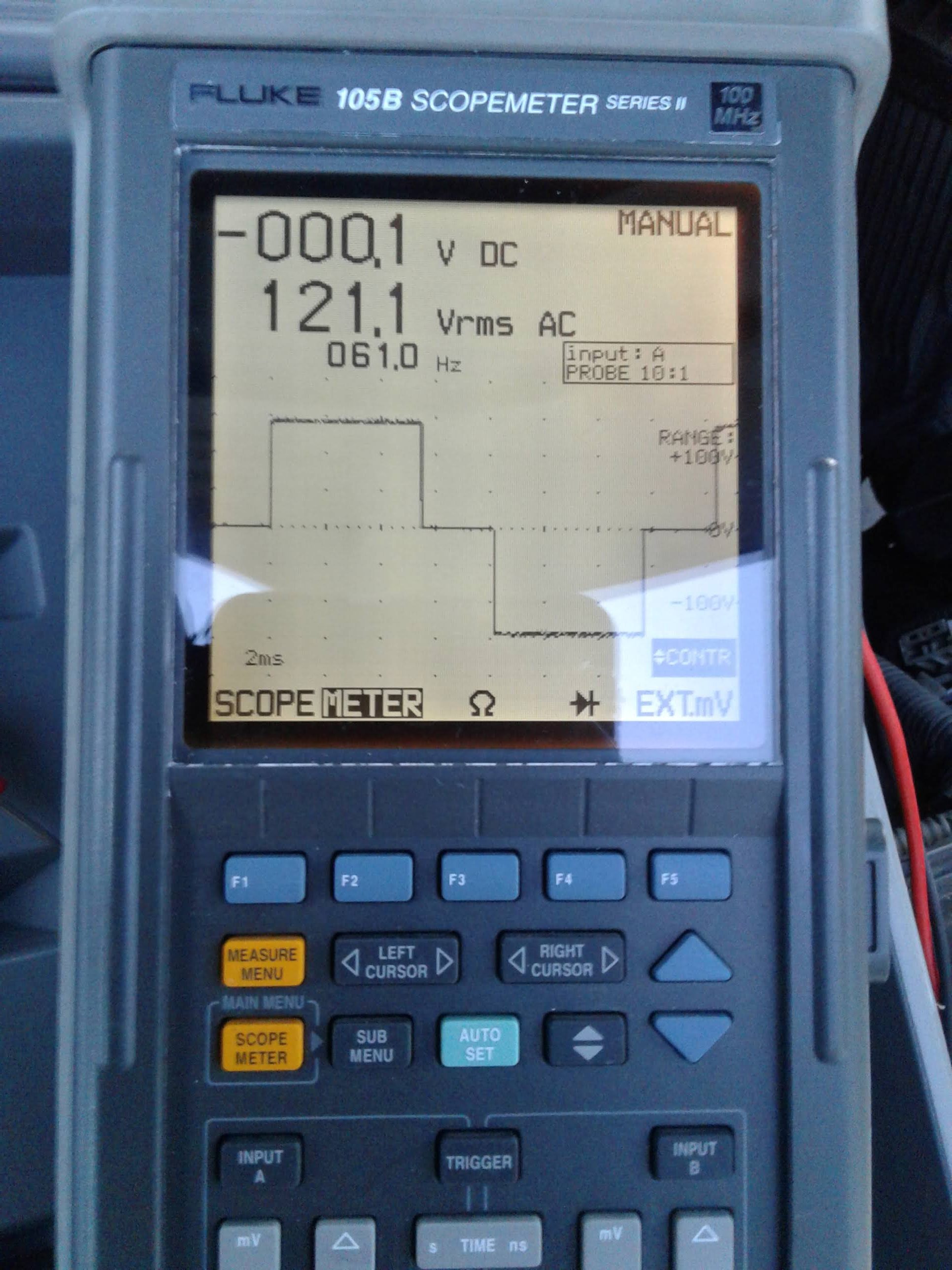 in mixed scope and meter view on the scopemeter

Screen grabs from the ScopeMeter 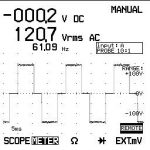 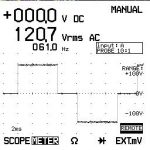 So I am looking to move away from Windows 2012r2 to a Linux stack to admin my windows boxes. So far I found UCS by univention. Based off Samba 4 it looks promising.

More to come as I dig deeper.

Posted in Networking (computers) | Comments Off on AD replacement